Now I’m in Belgrade, in a place called Hot Spot Cafe, just uploading some pics of Macedonia, pausing briefly to read about the conviction of the lyrical terrorist. 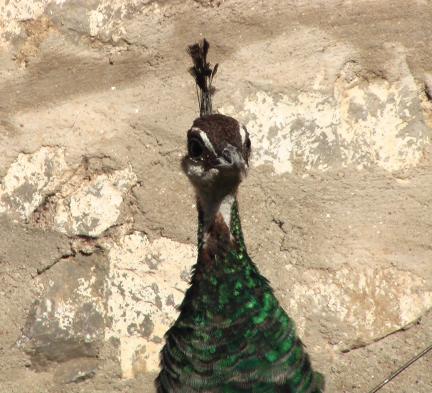 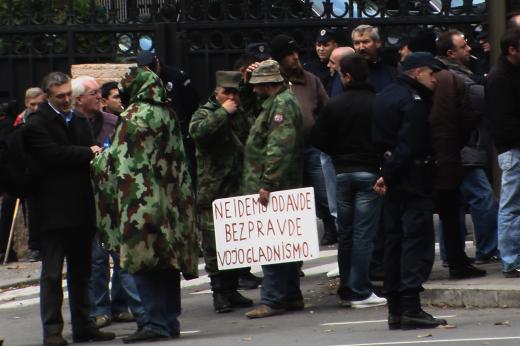 Saw a demonstration today against (or for) a writer, with demonstrators all in combat gear. Also went to the Nicola Tesla museum – he who invented electric motors and radio (Marconi stole the idea apparently).

Getting the train to Hungary tonight, via Budapest.- which reminds me of an old Goon Show: