Before I forget then I’ll write down my dream of last night:

I’m travelling with Tony Blair and we stop over in Iran to visit a school. Sitting in the classroom with Tony watching the kids lesson I ask if it would be alright if I take out my camera and take some photos. They say yes, of course, so I take some photos and no one seems too bothered. Then Tony asks me why don’t I shoot video rather than stills.

Meanwhile in the waking world I met some interesting Americans the other day, and a French guy, in the hostel and had a good political discussion about Bush of course, Iraq of course, China of course, tWoT of course, Al Quaeda of course — for much of it I just listened because I’ve had these conversations so many times before… Though interesting that the French guy sounded less anti-American than the Americans, not quite pro-American or pro-Iraq but drifting in that direction.

Then they asked me what I thought of Tony Blair. All I could think of was the Steve Bell cartoons:

I’m still in Helsinki because it’s a good place, and the hostel is nice, and has free wifi internet, though speaking to some Australians who’ve just come back from Tallinn, Estonia, and one of them said the whole country is hooked up to wifi, it’s in the constitution – though hooked up is probably the wrong word (or words) – and Tallinn will be cheaper than here so perhaps that’s the place to go for a while and try to do a bit of money making internet type work. I asked one of the workers at the hostel if they wanted an automated booking thing for their website, one that can take payments, but she said they prefer to do things on paper. It’s that kind of place, and Finland is a bit like that. They like to do things their own way.

Just got a new paying customer to the Turnpiece Gallery:

Dear Paul Legjoint, I would like to upgrade my gallery space to 50MB – www.photoartkatja.com
XX Katja XX 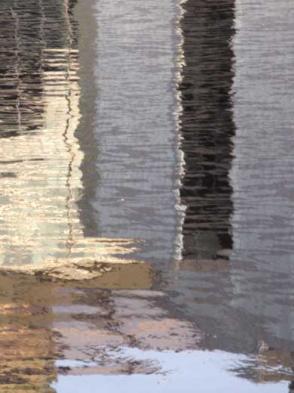 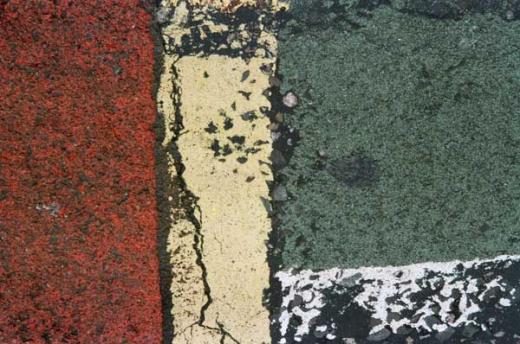 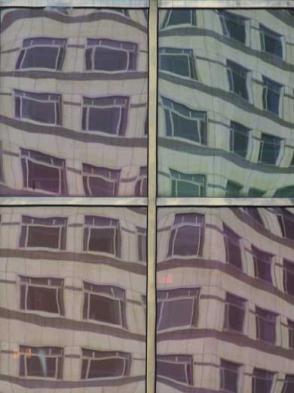 This has been quite an advertizing type post, and now I’ve gone and put adverts to other things (I’m not sure what) up on the blog itself. If ads for nasty things like Coca Cola start appearing then maybe I’ll remove them.