I come to this place everyday and sit at a table logged onto the internet. Today, opposite me, some guy in a Cancun baseball cap is hitting the keys of his laptop like it’s a drum kit, making the table shake.

The library closes at 1pm today so in 55 minutes I’ll have to venture out into the real world, which is quite wet at the moment. Perhaps I’ll find a cafe. There are plenty of cafes here. I don’t understand why Canadians prefer to walk around holding their cups of coffee rather than sitting in a nice warm dry cafe. Some do sit inside, but there’s such a culture of take-outs here. Almost everywhere, when you order something they assume you want to take it out rather than sit in their establishment and consume it.

I have noticed many people sitting outside cafes, mostly smokers, and always though it looked a bit cold for that until I tried it the other day and realized they have outdoor heating, which seems like a very extgravagant waste of energy. According to this site – Peak Oil: Life After the Oil Crash that kind of thing won’t be going on for much longer. It is nice to sit outside and smoke in the warm, but I think this just goes to show that banning smoking is bad for the environment. 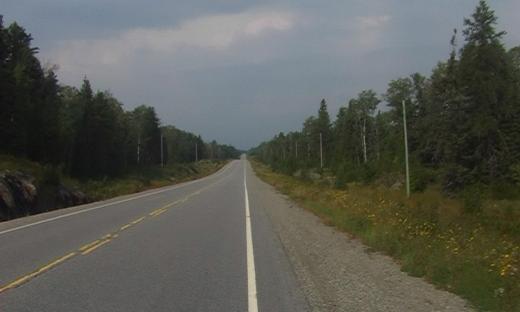 After my stay on Lasqueti I’m a lot more environmentally aware than I was I think, particularly about things like this. I’ve been going around turning off bathroom lights whenever I find them left on. Not that it does much good. And I feel bad about throwing things away and not recycling them, which happens a lot here. But on Lasqueti most people got around by car whereas here in Vancouver people seem to walk or get the bus, which is partly electric (they have cables above the street – like trams), which must be better. I wonder who has the bigger carbon footprint. After I fly to Bangkok, which I do on the 8th of next month, mine will be huge – probably bigger than if I had driven across Canada in an SUV. But I didn’t cycle for environmental reasons. 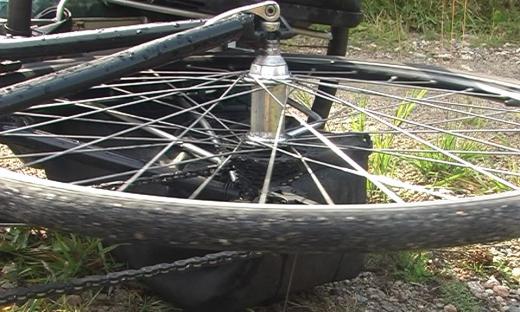